Coyt has been preparing taxes since 1990. He retired from the Department of Army 1989. After a one year break, he worked multiple tax seasons for various CPA firms. Upon moving to Shallotte, NC he began his third career as a Tax Preparer at Price Tax Service. PTS was purchased by Sheridan Vernon, EA in 2013. Coyt remained with Sheridan at the Shallotte office as a Partner and Tax Professional. Prior to tax preparation, Coyt worked for the Department of Army in the accounting office (Fayetteville NC) working his way up to Director for most of his 35-year career. He is a graduate of Hard Barter School of Business and Kings Business School where he was enrolled in an accelerated 1-year program. 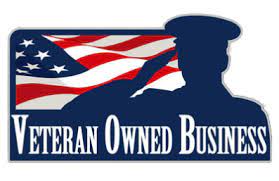